Silver Coast was founded in 2010 and since that time the objective of the surf school has never changed. The cornerstone of our philosophy is to provide the best quality of the surf lessons powered by truly professional surf instructors and up to date gear.

We are specifically focused on doing our best for you to receive the happiest experience of learning process. We like to be different in details starting from the small but very important things as washing the wetsuit with an eco labeled product before giving it to you and finishing separating the group by sub levels and choosing the best surf spot for the moment to go.

We are very proud of our reputation and our goal is to have you back in our school again and again till you will reach the point of confidence based on your raised surf skills that will allow you to go by your own. 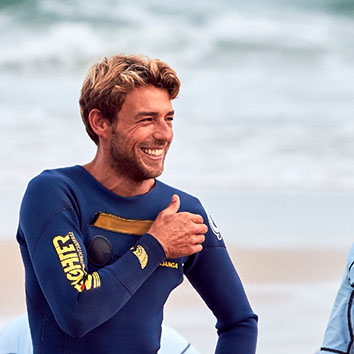 Gonçalo is a head coach and one of the managers of Silver Coast. He realized that surfing is his biggest passion here, in Peniche, when he was 18 and he hasn’t stopped searching for perfect waves ever since. Later on, in 2006, he became a professional surf coach certified by the Portuguese Surfing Federation. Gonçalo dedicated his life to teaching surfing forever after.

He appreciates all manner of student: from those who has never tried surfing before to ones looking to improve their surfing technique. His main focus is to give a once-in-a-lifetime experience of surfing to every student.

Rui is our youngest teacher and one of the best surfers in the house. Native to Peniche he is the most local of our instructors and forever attached to his native waters. All smiles, always friendly, easy going with good vibes Rui earned himself a “Baby Roo” nickname and a reputation of an experienced and caring surf instructor.

Even though he’d learned to surf as a kid, surfing became his passion only when he turned 16. After that, in 2014, he started teaching and has been enjoying sharing the stoke with all clients ever since. Rui can teach you everything you need to know whether you want to simply give it a try or are looking to commit to being a PRO. His favorite surf is a late one, after his studies, with 4-5 foot perfection, gentle offshore and no one in the water. 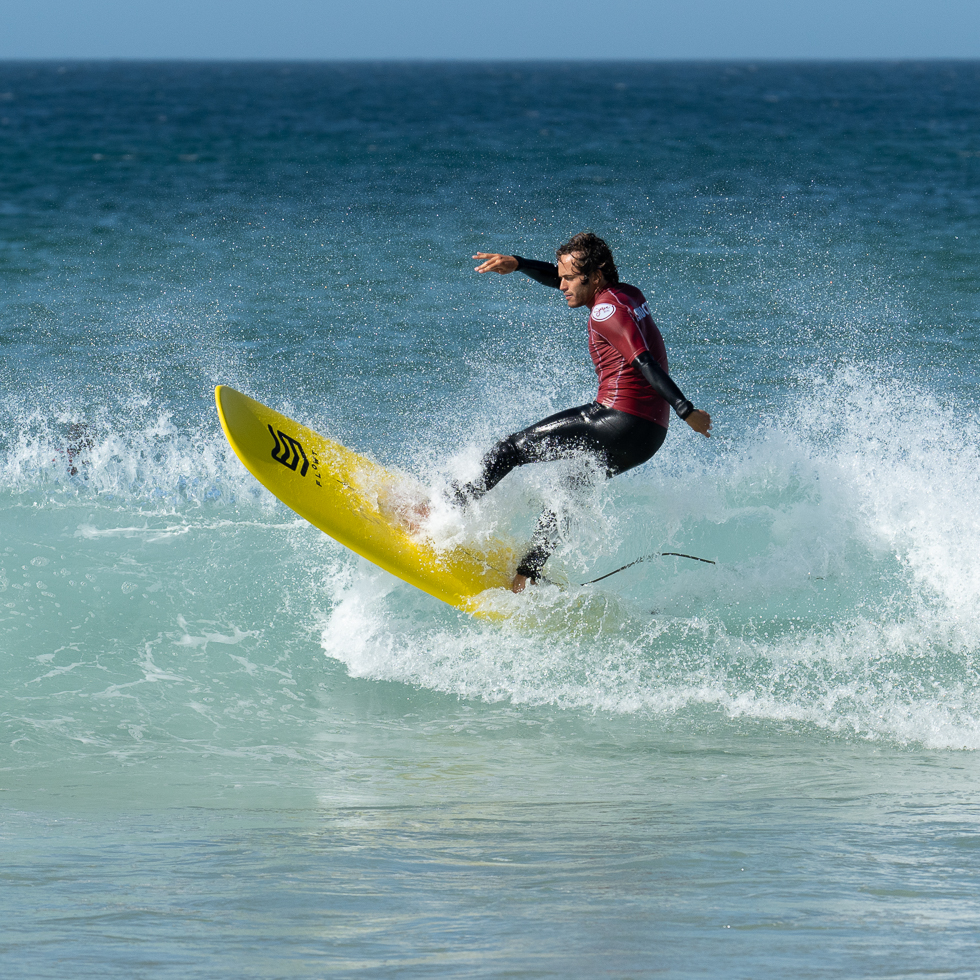 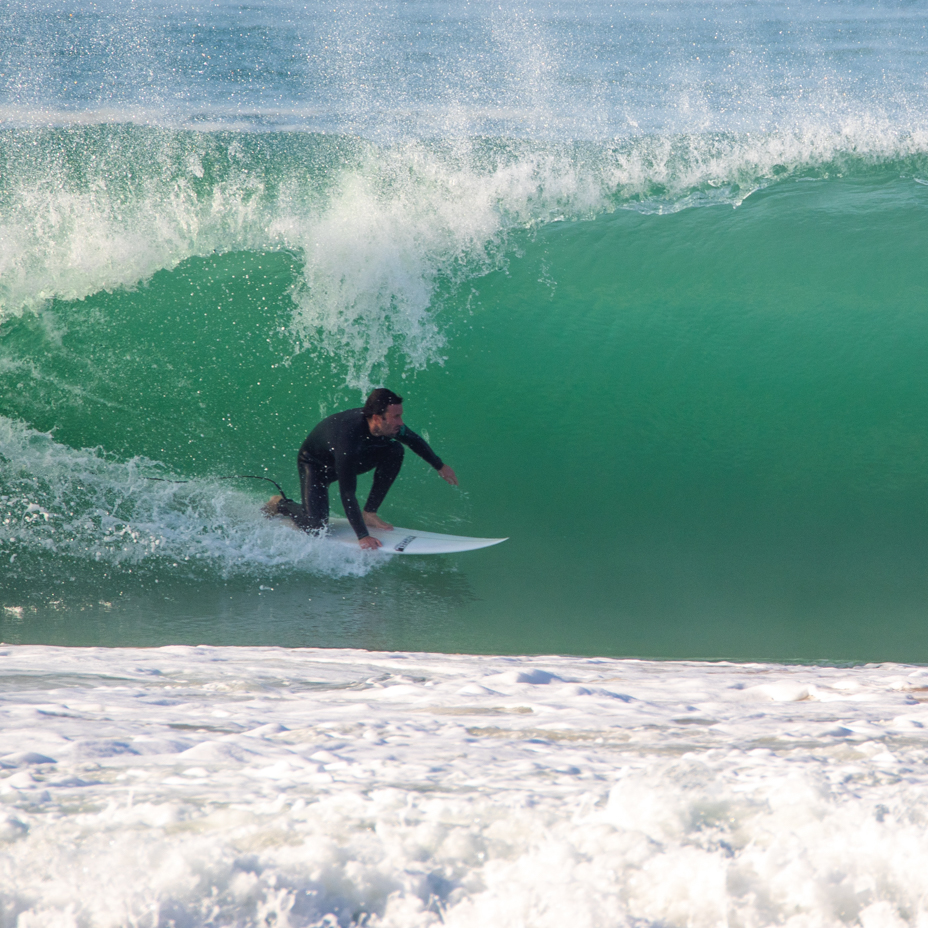 Hugo is been riding waves since he was 8, never stopped so far. He enjoys surfing with all kinds of imaginable boards having worked in the surfboard industry for 10 years, having ridden more boards than he can actually remember, he dedicates himself now to share the stoke and experience.

In early mornings he can be found in a remote break catching perfect waves before the crowd is even awake. 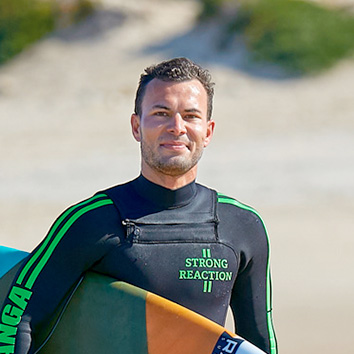 Anatoly is one of the managers of Silver Coast doing his best organising the school life. He grew up in Moscow, graduated as a lawyer but shortly thereafter, in 2012, he changed his life moving to Portugal. The ever changing nature of the ocean made him fall in love with surfing. So choosing between skyscrapers and seascapes he followed his feelings and stayed on the coastline.

If the new swell is coming it’s a call for Toly - he loves steep drops of uncrowded peaks and a state of mind achieved after a great surf session.